Nicole Schoefel, better known as ‘Clochette’ (translated as ‘Tinkerbell’ in English), was born in Geneva.

From the age of 6, she has composed, sung and played the piano.

What she enjoys most is reproducing music scores for films, especially those of John Williams from whom she draws inspiration for her work, whilst still worshiping the talent of Piortr Ilyich Tchaikovsky.

To the age of 17, ‘Clochette’ took ballet, jazz and tap dancing lessons, (being in love with Gene Kelly her idol) until the day when one of her dreams came true: she was taken on by a music company to sing and dance on stage.

Throughout her studies, Clochette sought to remain independent, taking on three different kinds of work to pay the rent for her studio: she was a private piano teacher, a pianist performing in luxurious bars and hotels in the evening, and a pianist accompanying the ballet dancers at the Conservatoire. During this period, she developed an invaluable skill that has served her well throughout her career so far: the ability to improvise music on the piano.

Having finished her studies at the Conservatoire, she continued to work as a professional pianist and taught in elementary, middle and secondary schools.

But throughout this period, Clochette felt there was something missing from her life. She needed something more.

Fortunately, the opportunity arose for her to audition for the Theatre Grand Ballet and, in face of tough competition, she was selected to join the Ballet Company as their official pianist.

There then began two years of world tours, performing at venues including those as far as South Africa and China.

In 2001, Clochette was asked to audition for the Geneva Review, an acclaimed and prestigious show at the time. She took the show’s lead role two years in a row.

From the age of 16, she was also the voice featured in a number of radio and television advertisements. As a vocalist for song and narration, she was the voice over for a number of cartoons. Indeed, with the ability to speak four languages with very little accent (French, English, German and Italian) she was in regular demand.

Clochette also became an artistic director, putting on large public and private shows for which she created the sets, the choreography, musical and vocal scores. For a time, she also stepped in to support the Monte Carlo ballet and Bejart ballet in Lausanne.

It was during one of these grand shows, this time for the Grange agency, that the director, Yves, suggested Clochette should open her own stage school and arranged for her to visit a 215m2 dance studio by Lake Leman in Geneva. It was a real treasure, although, to realise its potential, everything needed renovating, from top to bottom.

The Dream Musical Company, a stage school for piano, song and dance, opened for the first time in September 2007.

Clochette taught students until 2016, staging show after show and developing no less than 237 choreographies. However, after an important operation prevented her from dancing as before, she began developing her knowledge and utilisation of Logic Pro X software with VST Kontakt instruments on Mac osx. In the process, Clochette finally realised what had been missing from her life since childhood: to compose music.

In parallel, Clochette also remembered her love of gaming and her enjoyment, to this day, of video games. So, she decided to combine her two loves to compose musical scores also for video games.

In March 2016, Clochette received a phone call from one of her students who also danced ballet:

“today the pianist was absent and the ballet teacher had no suitable music. We had to do the lesson in silence. The lesson was boring and really difficult…”

From there was came the idea to compose music specifically for ballet, tailor made for singing lessons and also, whilst composing, why not help develop the musical score and instrumentals for the directors of cabaret,  concerts or stage musicals? 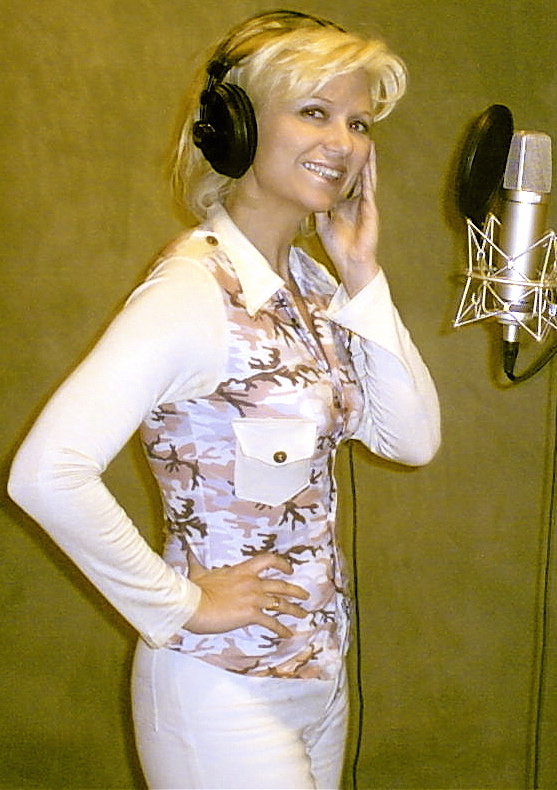 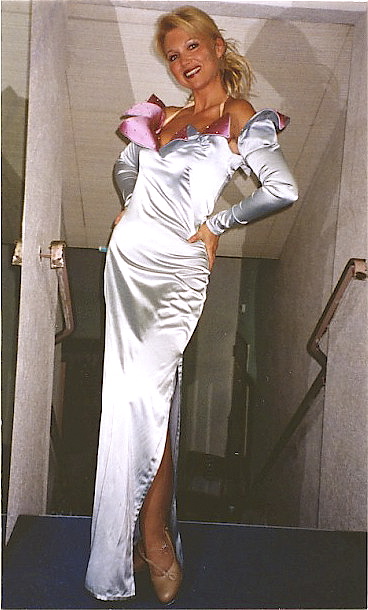 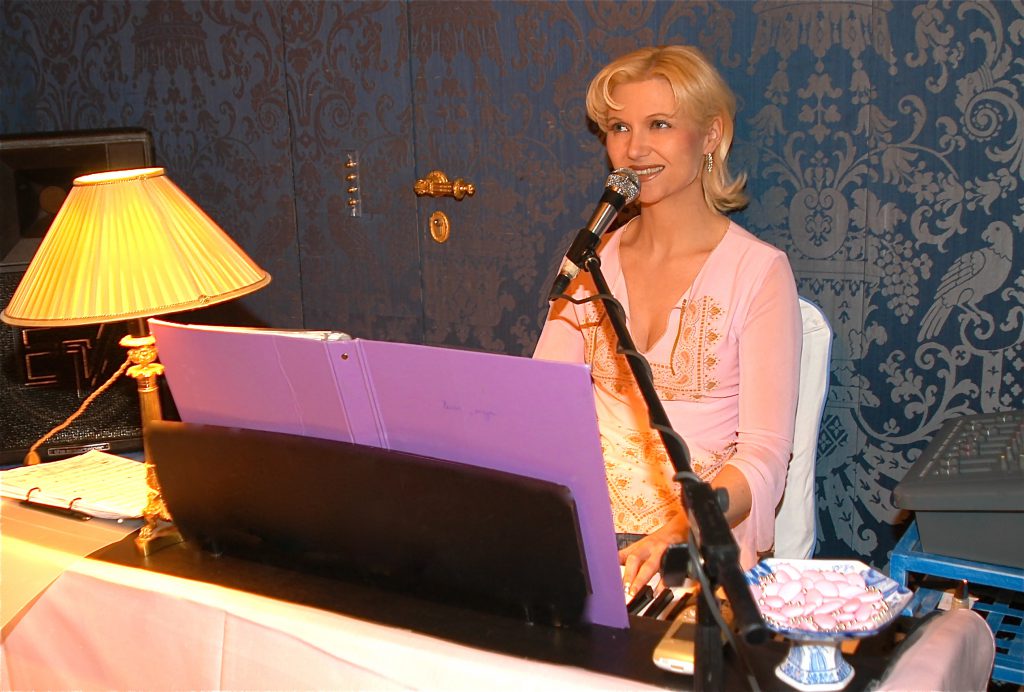